Grupo Gylsa was established 17 years ago in Mexico City by a mexican leader and entrepreneur, current owner of the company, and started operations and activities with a distribution warehouse in 2004.

This first warehouse had a 9m2 space and the transport used for operation was the owner’s car. Later on offices and warehouse grew up to meet the Mexican normativity requirements in Alvaro Obregon, Mexico City. At this time the facility had a warehouse with 240m2, of space and 60m2 for offices. Grupo Gylsa was located in this facility until June 2008.

In July 2008, the company moved to its current facility which is located in the north of Mexico City in Parque Industrial Tlaxcolpan in Tlanepantla, Estado de Mexico. In order to strengthen Grupo Gylsa´s globalization and growth, as well as to look for new markets, MSc Marco Tulio Morales established and started operating Gylsa International Trading LTD. In March 2013, which is located in Vancouver, British Columbia, Canada. 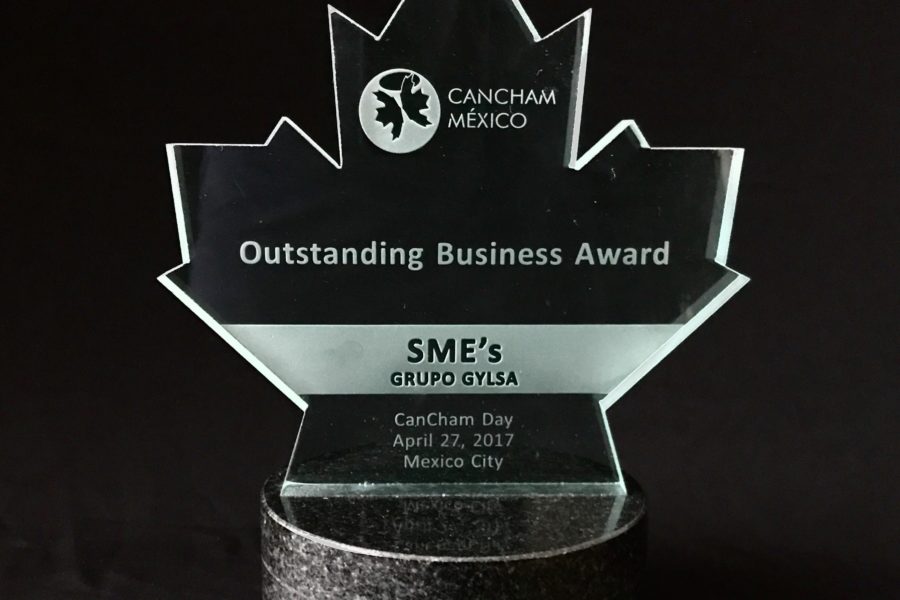 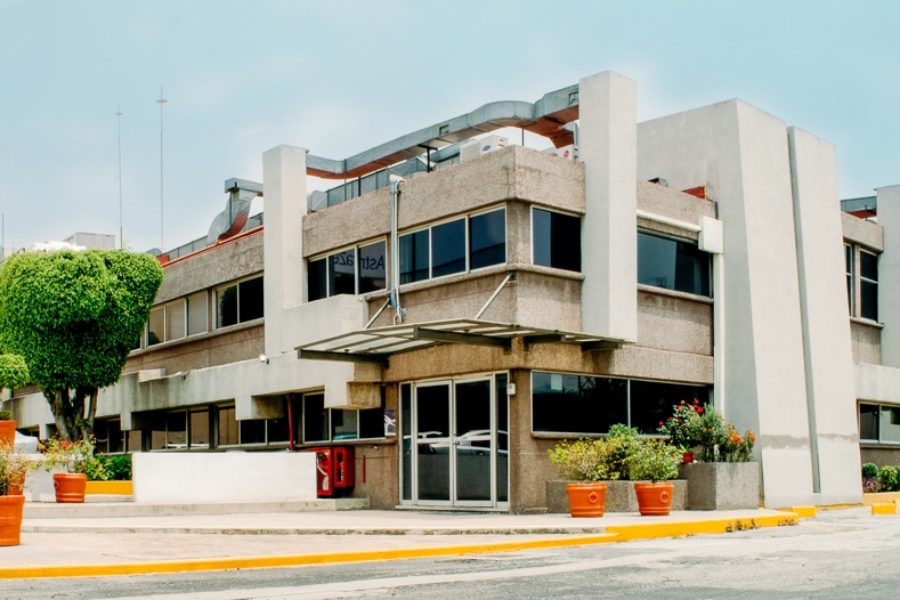 In order to strengthen globalization of Gylsa as well as to promote searching of new market niches, on March 14th 2013, Marco Tulio Morales MSc founded and incorporated Gylsa International Trading Ltd., located in Vancouver, British Columbia, Canada, with the purpose of reaching USA, Canadian, European and Asian market by establishing a business plan with both pharmaceutical and herbal products since it is easier to reach such markets from Canada than from Mexico itself. Therefore, Grupo Gylsa’s adaptation to the increasing process of globalization and internationalization guarantee its presence in global market expanding its businesses to distant markets. 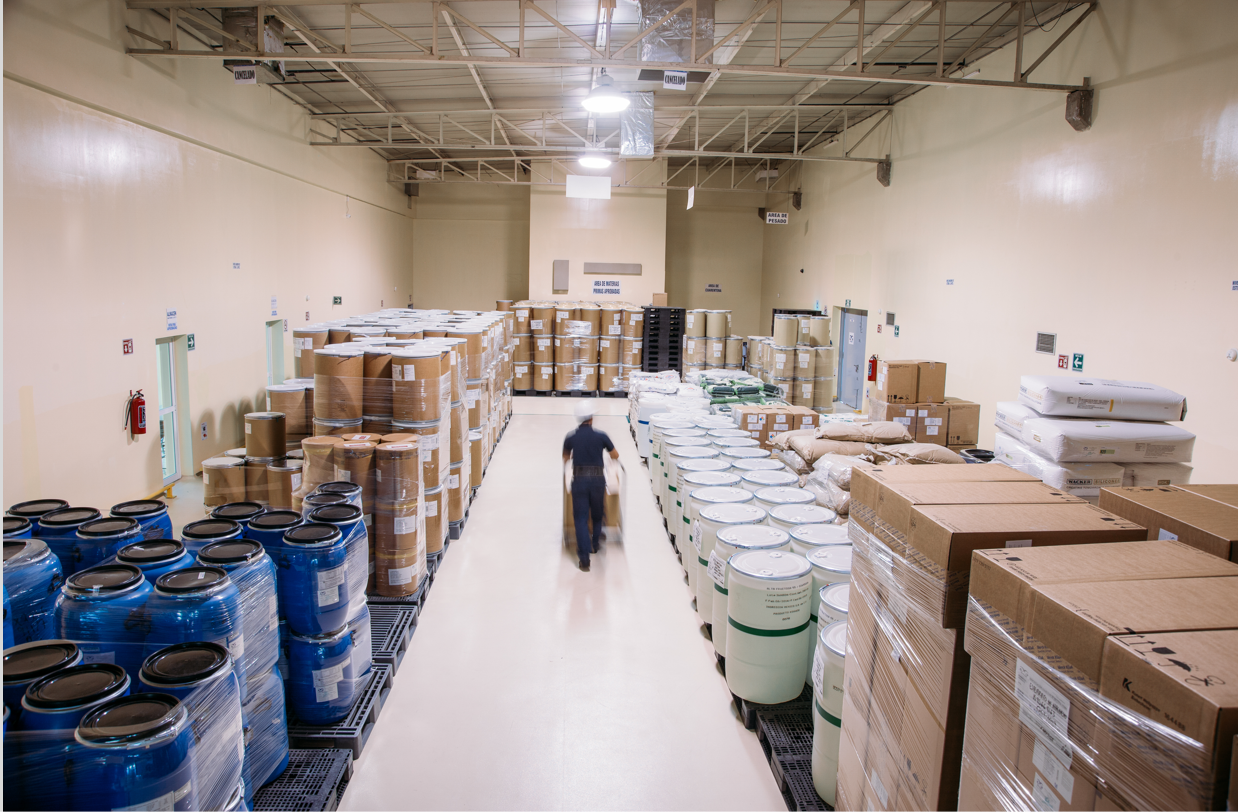 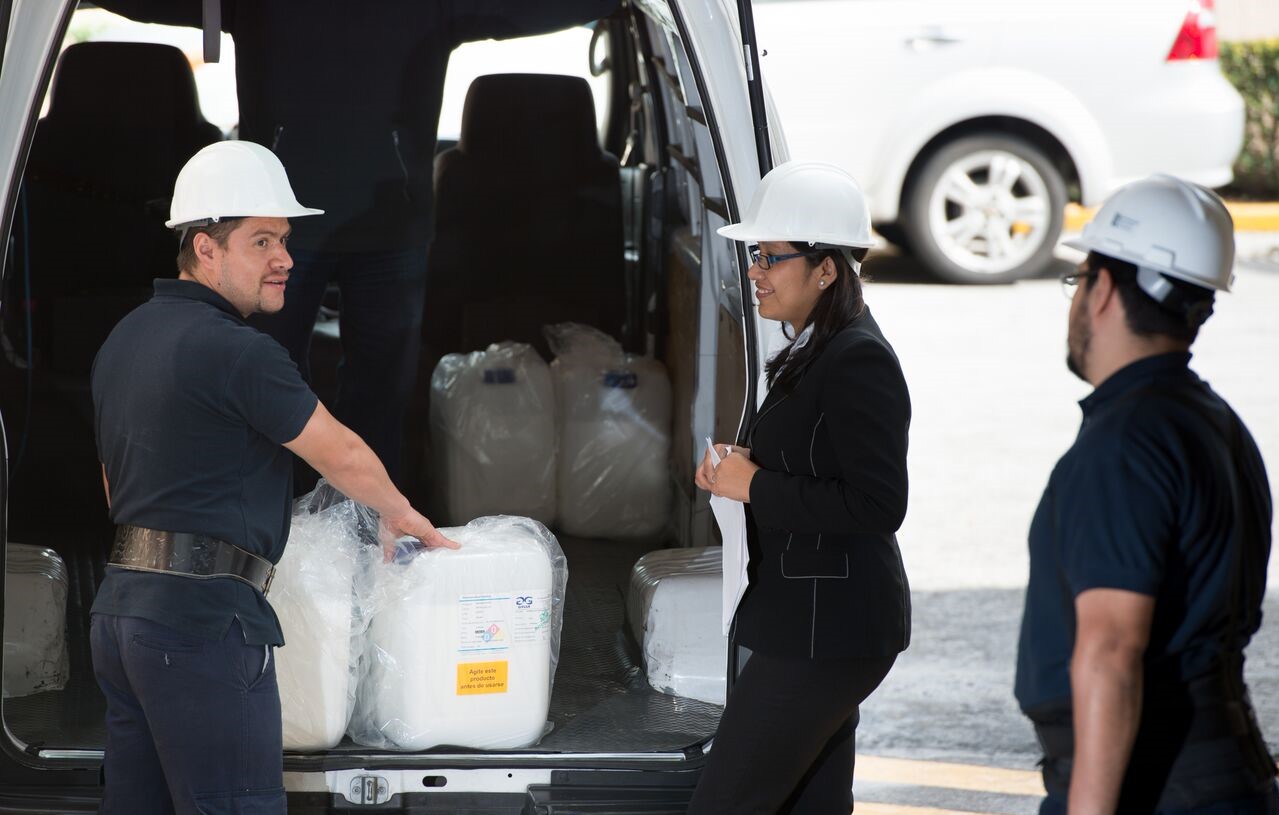 We are a 100% owned and operated Mexican company established on 1997 that started its activities as an Import Warehouse in 2004 in Mexico City. We offer an extensive range of excipients, active pharmaceutical ingredients, direct compressible grade materials and provide productive solutions for the pharmaceutical industry as support in finished product manufacture.